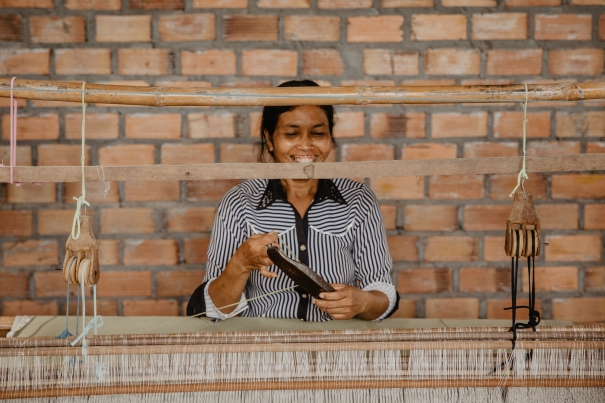 Cambodia Civil War’s legacy teared down the social fabric of the country for decades. During the 1970s, genocide, violence, illiteracy rates, fear and disempowerment spread across most of the population leaving the economy heavily dependent until nowadays on garment, agriculture and tourism industries.

Cambodian women were affected the most by the armed conflict and the nation’s own gender violence dynamics.
END_OF_DOCUMENT_TOKEN_TO_BE_REPLACED 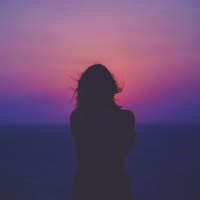 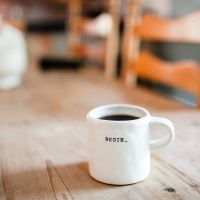 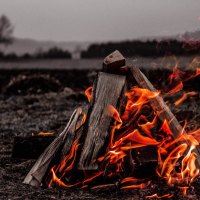 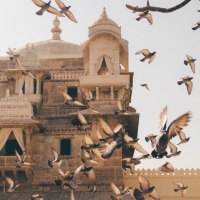 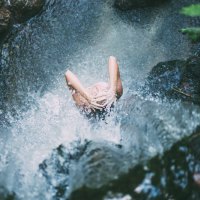 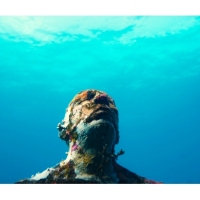